I can’t believe that, of all locations in Glasgow, I opted to shoot Abigail in Govan. Govan isn’t exactly the prettiest part of Glasgow, nor does it have the best reputation. In fact, within 10 minutes of starting to shoot in a disused patch of land, we were approached by two, inquisitive neds with Buckfast. It was 2pm on a Tuesday afternoon! Still, its grungy and – in some places – barren look is great for photos. Plenty of contrast to be had, which is just what I like. 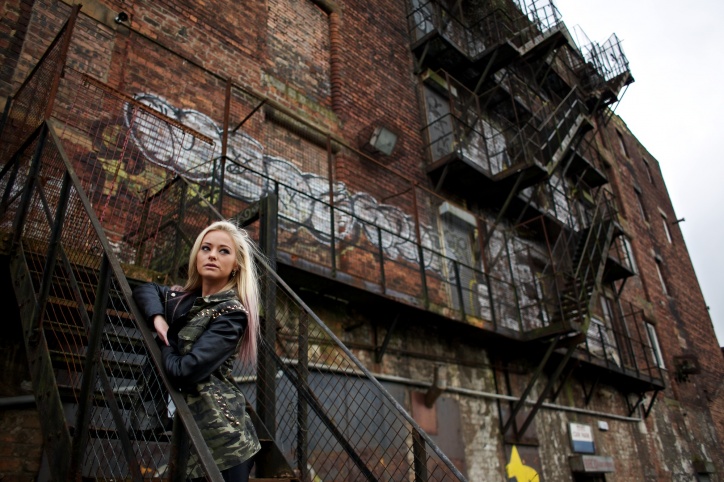 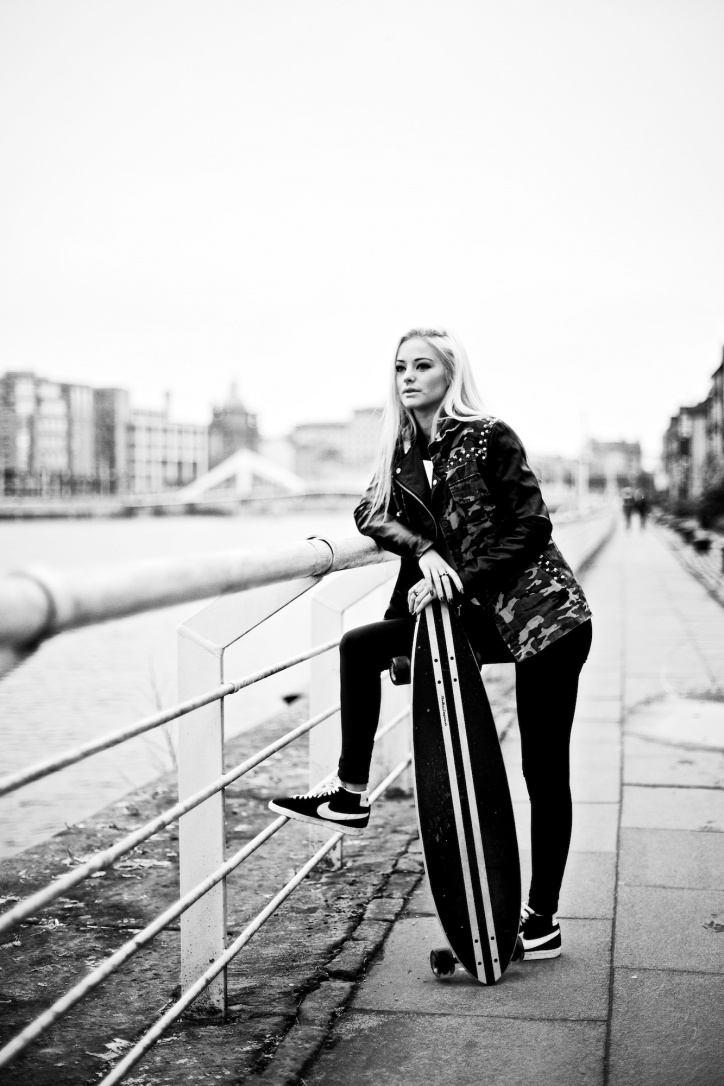 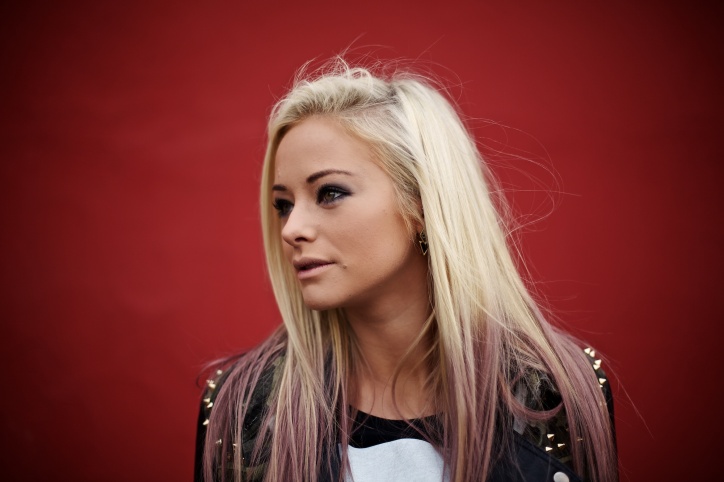 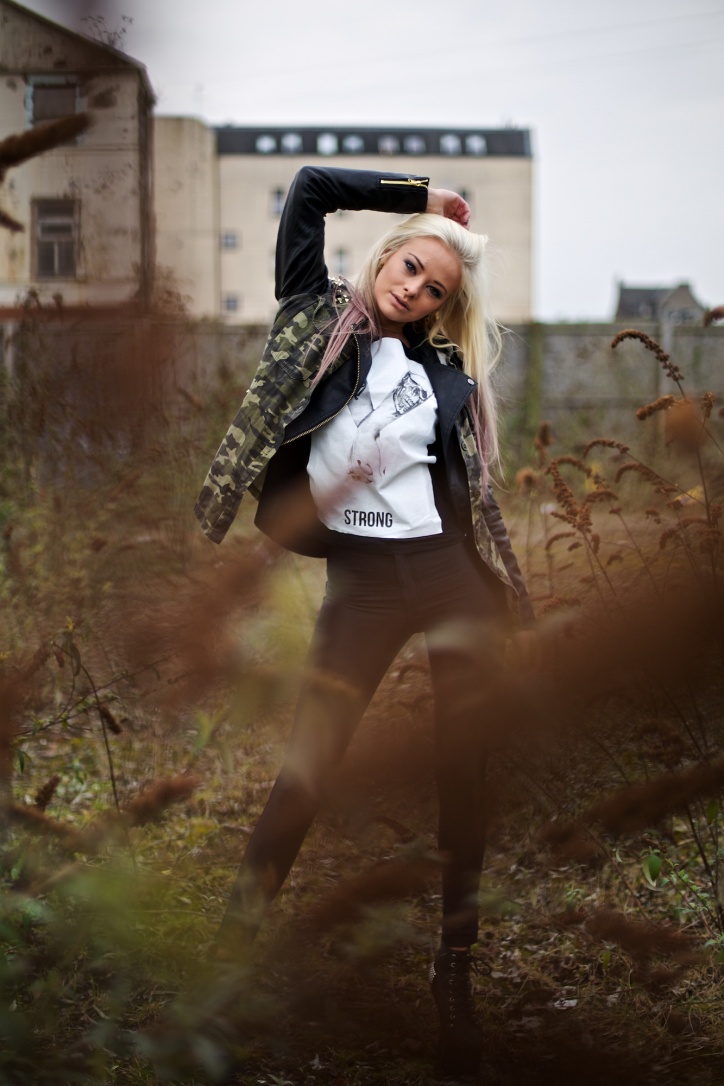