Ryan and I hadn’t seen one another for a while, and so we caught up over a Cinnamon Steamer in Tinderbox (I don’t even know what a Cinnamon Steamer is. I think it’s what babies drink before bed) . He told me about his new music video filmed for his band, These Little Kings, which involved smashing guitars and cymbals and expensive musical equipment. Afterwards we overdosed on carbs with hot dogs and fries presented in a plastic red basket. It all felt very American – the only thing missing being plastic red cups. We finished off our evening by hitting GAME and watching some PS4 trailers; Watch Dogs, InFamous and Destiny. I am excited for video games. I love video games.

Ryan and I are going to be doing a video game show together. Not a podcast, one where you see OUR FACES! 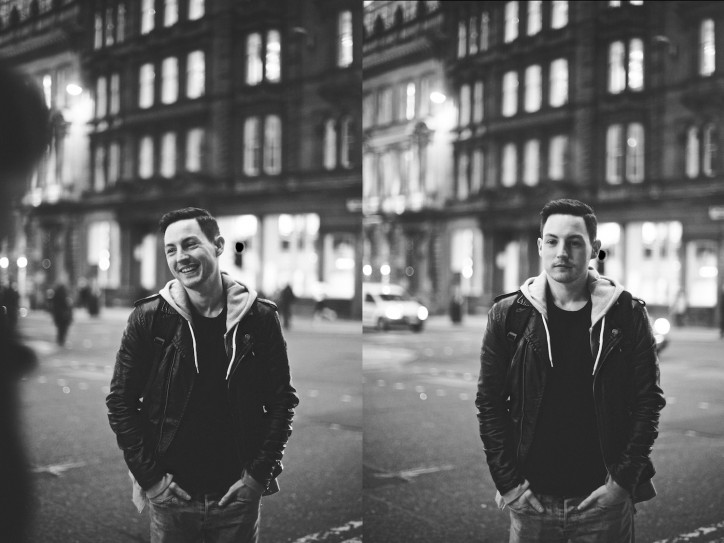