When @rougebert tweeted about a wee gem of a map he’d just bought, I had to check it out. After all, having not long moved to Glasgow and with an apparently growing interest in maps, it sounded like something I could benefit from. Turns out there were other maps too, and I ended up buying “How To Find Old New York” and “It’s Nice To Be Alone In Paris”. Funnily enough, Paris has been on my mind a lot lately. As mentioned in my last post, I’m eager to take a break somewhere in Europe, and with Paris being a city I’ve never visited as an adult as well as being so close to Britain, it’s likely to happen at some point soon. 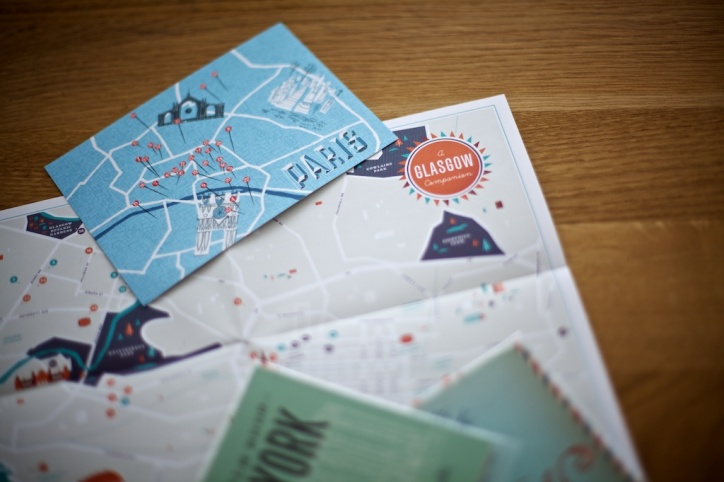 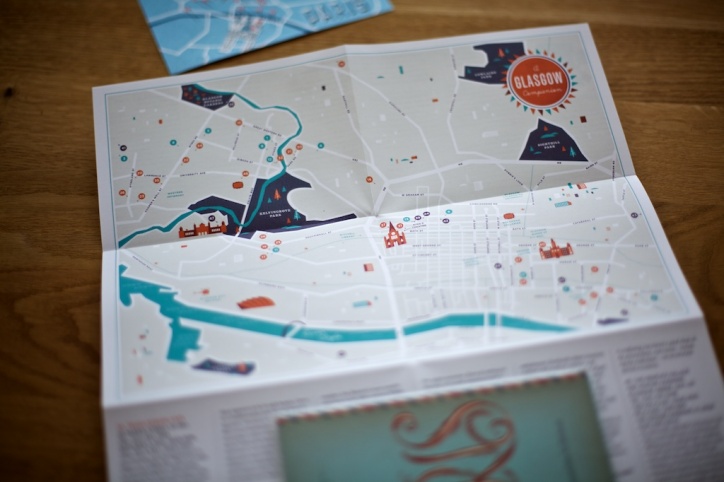 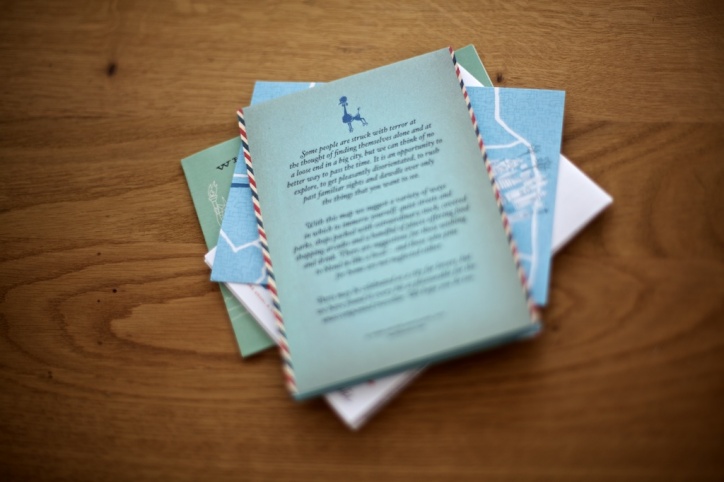