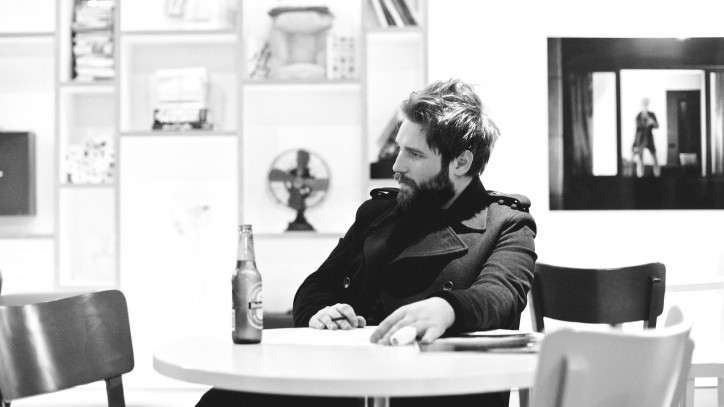 John Rush and I went to music college together in a past life. In exchange for hot chocolate, I photographed him and his sore thumb in Citizen M. He hates having his photo taken, so I had someone distract him with conversation while I ninja snapped.

Unlike me, John is still making music and playing in Glasgow. 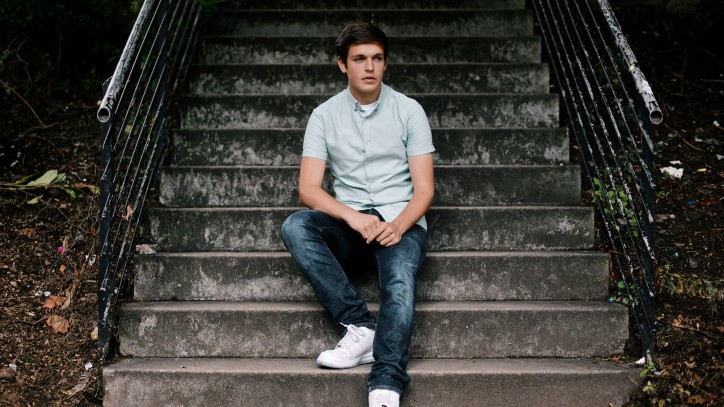 These past few weeks, I have had the pleasure of photographing up and coming singer / songwriter, James Hopkins (aka PlayMaker). His tune, One More Night, has been stuck in my head since I first heard it. I’m going to try and catch his big launch gig at O2’s ABC in Glasgow this winter, ‘cos I think this boy is onto something. 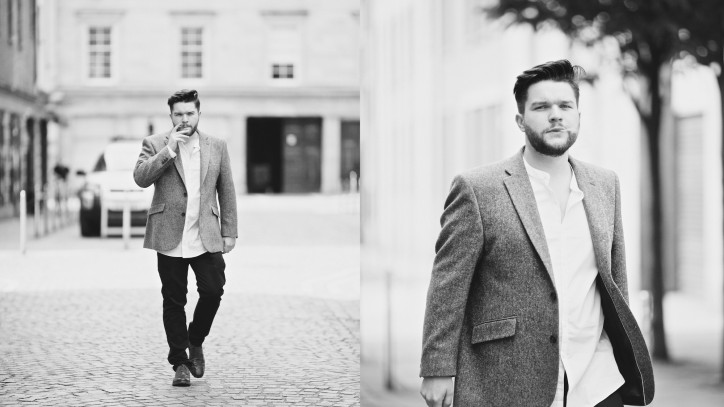 It’s been a while since I shot just for fun. I’d forgotten what it feels like. I asked Greig if I could photograph him after watching Into The Wild, noticing a distinct resemblance between Greig and Emile Hirsch. Greig isn’t used to being in front of the camera, not that you could tell—it was a very natural shoot and he didn’t mind the occasional stares as we scouted the Merchant City for good spots to shoot. Maybe that’s because he’s a musician and is actually an attention whore. 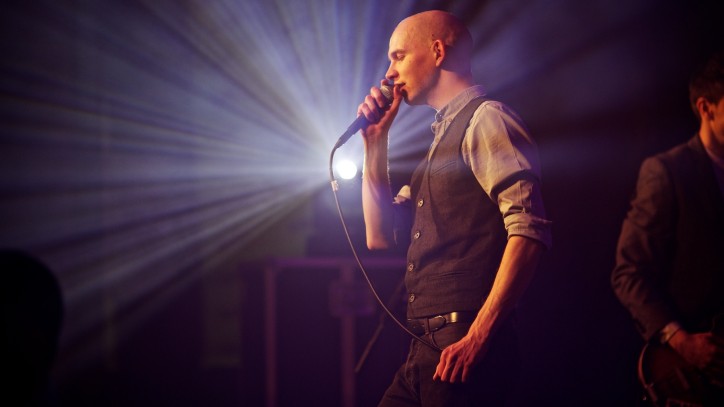 I don’t photograph live music much; I don’t find it particularly interesting to shoot (I’d rather dance), and the lighting is terrible 99% of the time. But Gary, my friend who plays piano, asked if I’d spend 10 minutes shooting one of the bands he plays for, The Real Easy All Stars, during a charity gig. And I’m a good friend, so I did. 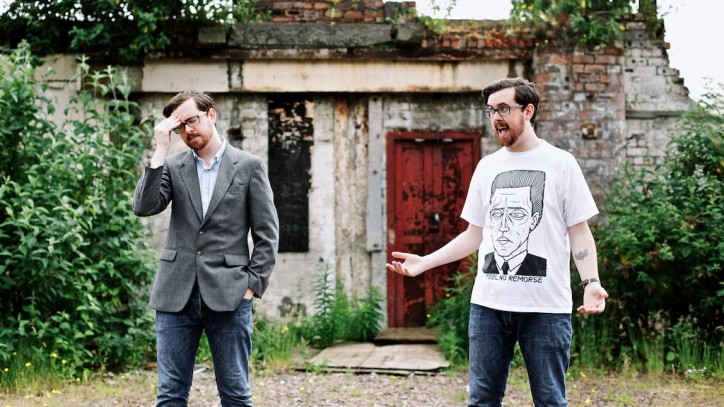 Shambles Miller, who I photographed last month, is releasing his single this Friday (that’s the 6th of July). I took a photo of him to help promote it. He is releasing both an A and a B side, both with two different vibes that we have tried to portray in this one photo. Hence the two Shambles, pulling different expressions. I had fun taking these, and we knocked ’em out quite quickly while I was on a break from my big girl’s job. Taking photos is fun.

I wonder which one Shambles will use? His single launch is 6th of July at Vespbar in Glasgow, so make sure you come along to support him. 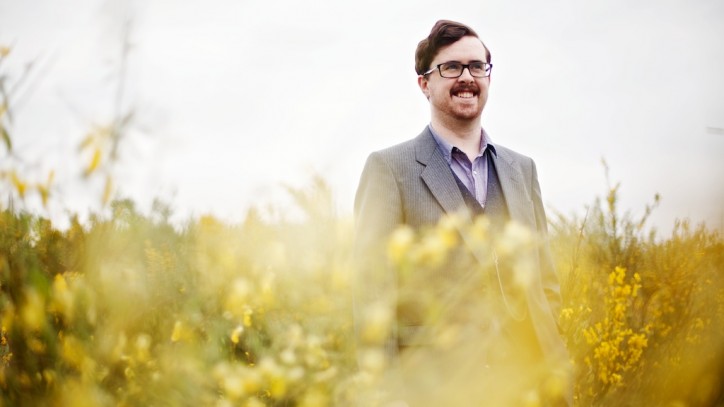 Shambles Miller is a talented singer/songwriter from Glasgow. I’ve heard his songs and they are witty and funny and good. In preparation for his single release on the 9th of July, we took some photos of him in Govan. I told him to “just trust me” with the yellow, flower things (they’re not very masculine). We didn’t spend as much time taking photos as I would have hoped because I had dropped my bank card, which is never very good. 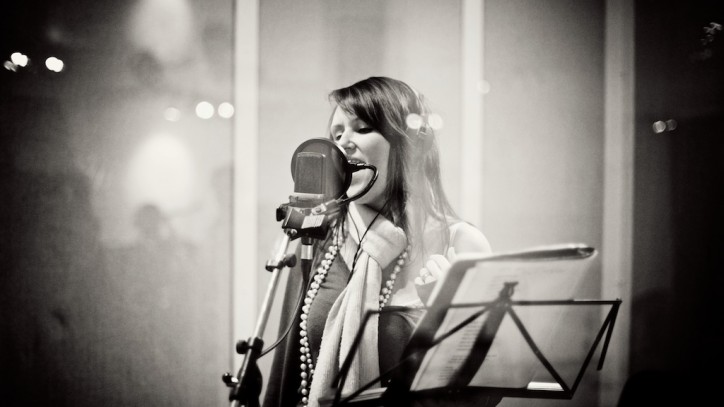 I spent my Sunday afternoon in the recording studio with Fnuk, mainly snapping candid shots of them laying down some tracks, but I also dragged them outdoors for some of the natural light I love so much. I would definitely recommend catching Fnuk live if you can, and they just so happen to be playing at Renfrew Ferry on February 10th. Sadly I’ll be in Prague (well, not sadly, but I am gutted to miss them). 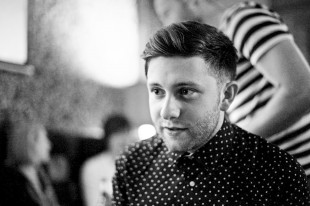 Last night I went to the open-mic night at The Libertine in the Merchant City. I never partake in open-mic nights, but my interesting friend Gary – who also has lots of interesting friends – invited me along. It feels like it’s been a while since I’ve taken my camera to one of these things, mainly because I know the lighting is always going to be dire, but sometimes ISO 6400 just works.