I went to high school with these guys and even played in a band with one of them, so when they asked if I’d take photos of them at their next rehearsal I happily obliged. Unfortunately the bulb had burst and all I had as a source of light were some fairy lights. Sometimes it’s nice to shoot at ISO 6,400 and have some noisy, black and white shots, but I found they didn’t turn out great with having to have a reasonable shutter speed to capture the band when playing. Ach well, practice, practice, practice. 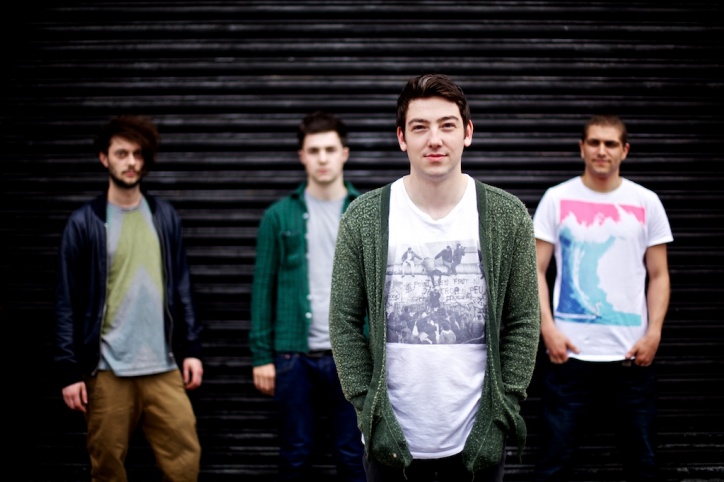 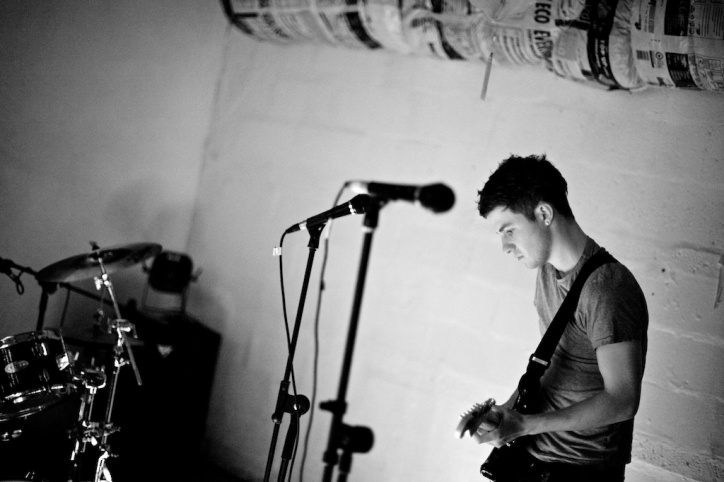