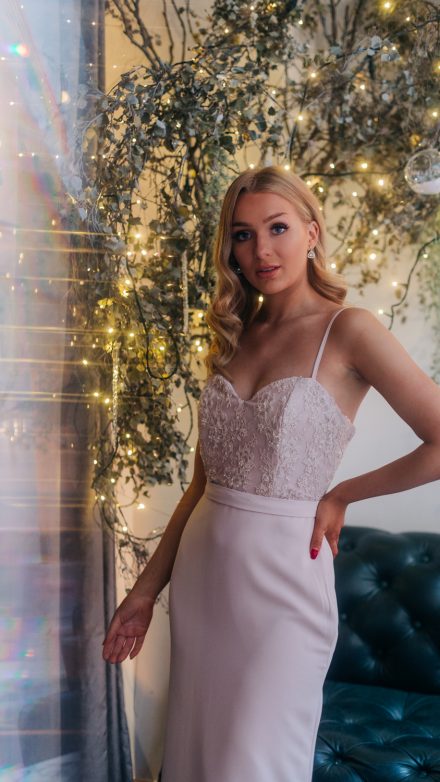 First fashion shoot of the year. Whoo. Collaborated with my sister, Carolyn, to photograph her new line of dresses. You can check out Carolyn’s work here. 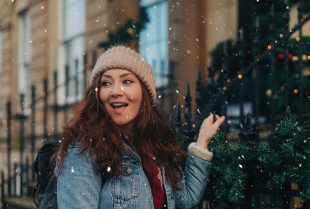 I’ve been bad at keeping this blog updated. Now I’m focused 100% on building With Jack, I find I slack on uploading my photos. I’m still regularly using my camera, I just don’t have as strong a desire to share my photos. So, despite it being February here is a photo of me from December. Hi.… 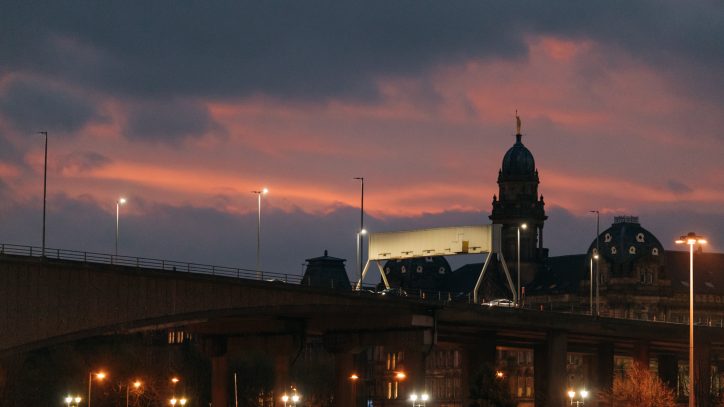 The sky did good this morning. Indie and I walked around the Clyde with my camera. I don’t often take my camera on morning walks, but I’m trying to get into the habit of having it with me more often.

Glasgow feels like home. I love living here. I love walking Indie around the Clyde on days like this. It was a perfect Sunday. Well, minus the football result.… 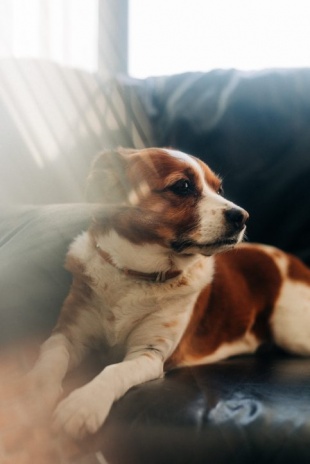 I bought a prism and I tested it on Indie.… 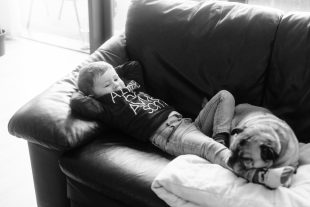 My nephew, Blake, and I had a sleepover. We watched Monsters, Inc. (several times. This happens every time he visits), ate pizza, played hide and seek and decorated his toy truck with stickers.… 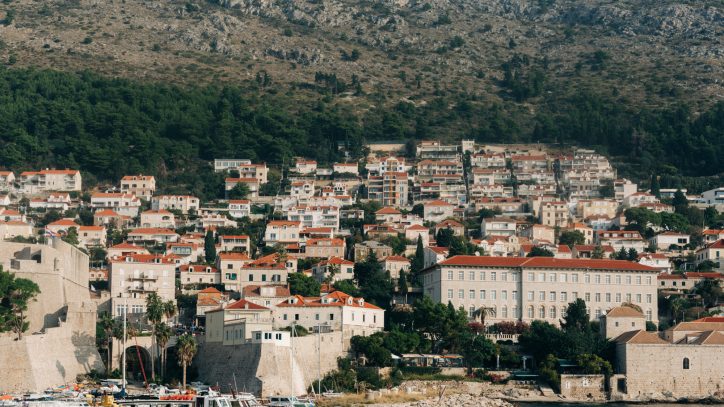 This year has been insane for travel. Lanzarote, Amsterdam, California, Belgrade plus UK trips to Belfast, Leeds, Manchester, Newcastle and Bristol. But let’s not exclude my favourite trip of the year—Dubrovnik, Croatia.

Like most of the travel I ended up doing this year, it wasn’t planned. I was invited to speak at MicroConf fairly last minute. We were put up in a 5 star hotel, Hotel Dubrovnik Palace, and I was upgraded to a suite!

There wasn’t much time for exploring, but on my first day I headed to the Old Town. If you’re a Game of Thrones fan you’ll be familiar with Dubrovnik because it’s where some of the series is filmed. The weather was fantastic, the food and drink was delightful. Dubrovnik was the highlight of my year. 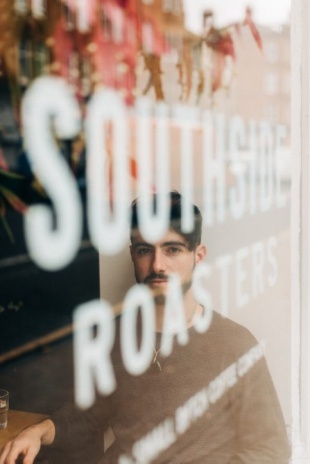 It’s unusual to have someone ask if you’ll take a photo of them, but Ryan—a barista at Southside Roasters—did just that. I love how it turned out. 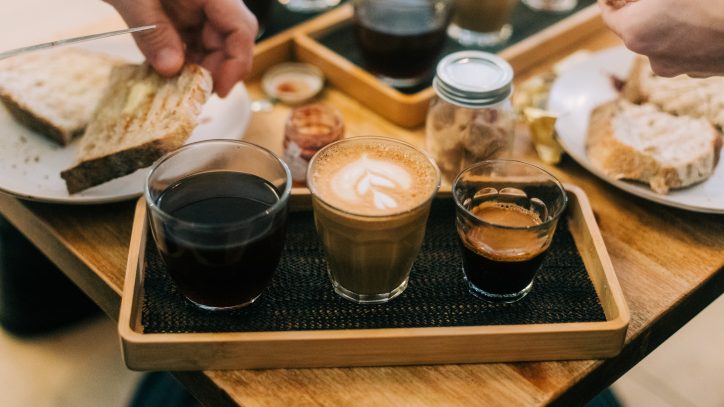 Another day, another new coffee spot. Toro opened in the Southside and word on the street is that they do a flight of coffee. Bazzziiiing!

A couple of friends from California were visiting Scotland, so I picked them up at the train station and took them to Toro. It’s a lovely little spot and I definitely recommend checking it out. I’m surprised I handled the flight of coffee with my highly sensitive nervous system. 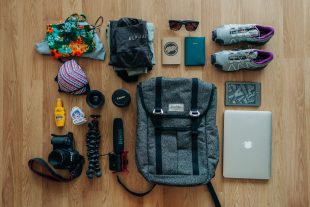 I was determined not to check-in luggage for my trip to California. I took just one, carry-on bag that I got from Trakke and I was able to fit all of my belongings in it (not pictured: make-up bag). For this trip I wasn’t fussed about my hair being on point, I was more interested in making space for my camera and hiking shoes. I wore most of my ‘heavy’ clothes on the plane there and back.

Gosh, I could definitely get used to travelling without checked luggage.