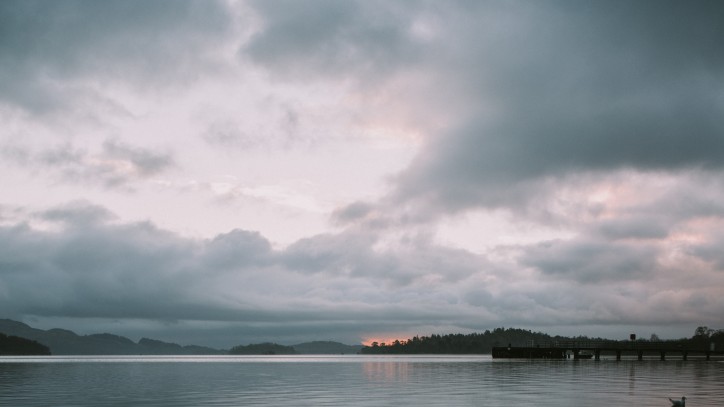 Rab and I set our alarms for 5.30AM and met in Balloch at Loch Lomond. We waited at Luss for the sun to rise then proceeded to Glencoe, stopping off wherever the light or scenery felt right.

As a set these photos aren’t very cohesive, but it’s an accurate representation of the day. A peaceful sunrise with a hint of orange sky, followed by a washed out snowy, landscape, interspersed with strong gradients of the mountainous highlands. The light would change so suddenly, so dramatically.

As much as I love traveling (well, not the flying part), it’s fun, cheap and accessible to get outdoors in your own country and explore. Do it! 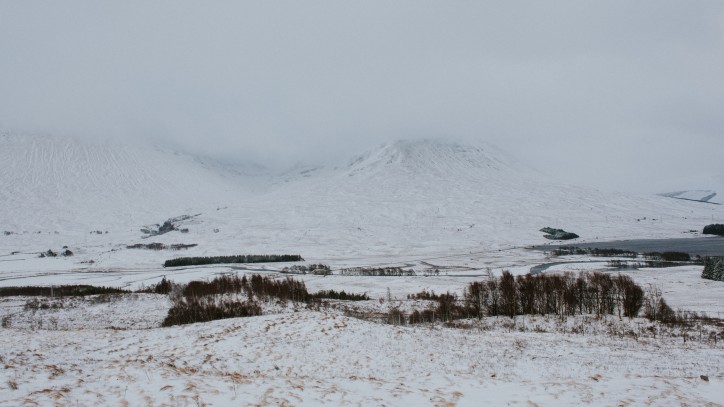 I’m meant to be in Copenhagen, Denmark, but I’m in Glasgow, Scotland. Storm Gertrude messed that one up, so it’s safe to say we are not friends. Instead I awoke and drove towards Glencoe. Bad idea.

Mini Coopers aren’t designed for snow (I was skidding all over the road). As I turned to head back, I drove past another Mini in a ditch. I hope they are OK. Plenty of other cars had stop and were tending to them.

Needless to say, this weekend hasn’t turned out quite as planned! At least I still got to use my camera a bit. 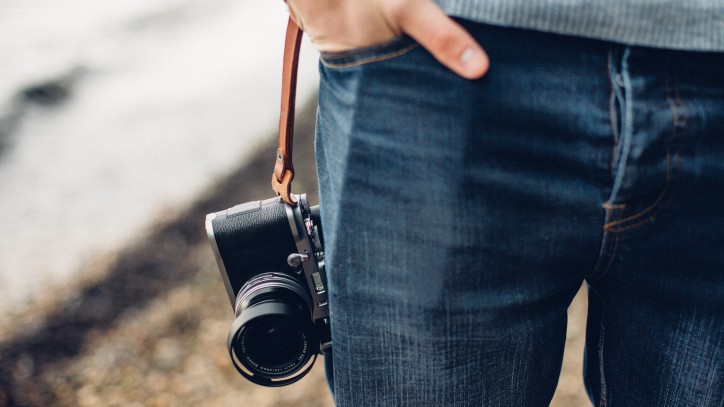 Dan Rubin returned to Glasgow for his second Glasgow Photo Walk workshop. We decided to chase the morning light for the photo walk segment, setting our alarm for 4.45AM. Urgh. The dull, flat light we were met with didn’t exactly make the early rise worth it, but you’ve got to work with what you’ve got. 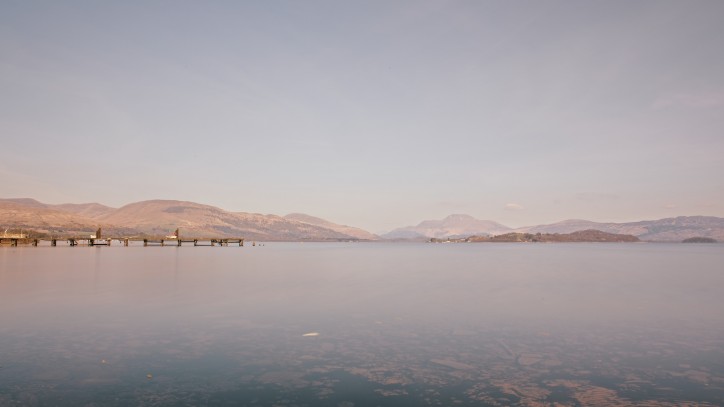 Half an hour from my city flat is Cameron House, a luxury hotel on the quiet banks of Loch Lomond. I’m not so interested in Cameron House as much as I am the banks it sits on. Imagine waking up to that view every morning (granted that the weather isn’t always this good)! 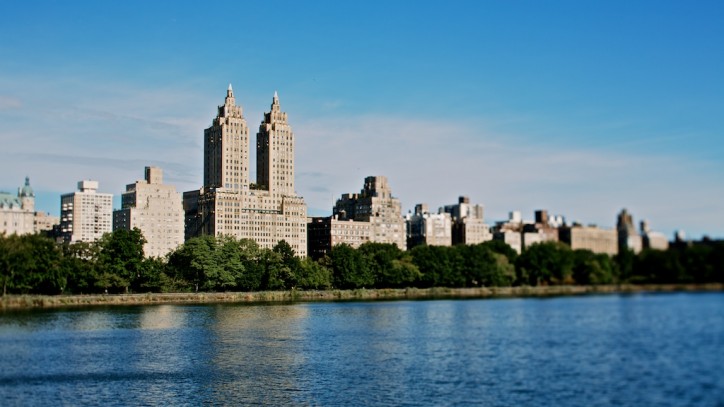 So there we were, hunners of us, all with cameras and visiting New York City, taking trivial photos of the banal, like a Macy billboard or NYPD car. But that’s what you do when you’re in NYC.

I did it the first time I visited in 2010, but this time was a little more… authentic. Firstly, my friend put me up in her Brooklyn apartment, introduced me to her friends, and took me to haunts I’d have otherwise missed. I got out of Manhattan and visited Williamsburg, Bushwick and other Brooklyn spots (my favourite being Brooklyn Heights). I became familiar with, but failed to master, the New York subway. Gosh, I even saw a woman poop on it.

Highlights included having my morning coffee in a sunny Central Park, a cheeseburger at Roebling Tea Room in Williamsburg, taking in the view at Top of The Rock, a photo walk along the promenade at Brooklyn Heights, meatballs with Jack, a banana shake at Bareburger, a Saturday stroll through the Meatpacking District, getting lost on the NY subway, mac and cheese at The Brooklyn Star, visiting the Foursquare office, and free booze at a nightclub in Manhattan.

One week later and I’ve just arrived home in Glasgow. Holidays are fun, but nothing beats my King size bed, being with Indie, and my general routine (I like my routine).

Without further ado, here’s my week in New York. In photos.